Dallas Burston Bring Polo to the Masses
The team from the Warwickshire Club have been busy in the last few weeks to bring polo into the public eye. At BBC Countryfile from Thursday 4 August to Sunday 7 August, the team descended on the grounds at Blenheim Palace with polo ponies, wooden horses and a fist full of flyers, conducting three demonstrations each day including commentary for the crowds by Simon Ledger and Felix Wheeler. The stand also included a model horse tacked up with labels about polo specific tack and points of the horse.

The Game Fair at Ragley Hall from Friday 29 to Sunday 31 July included two demonstrations a day with commentary by Ella Cloake. The Game Fair programme included an introduction to the sport, polo kit, info on the ponies and how to get involved. The stand also included a 360 virtual reality headset which let people view the Club from a 360 birds eye view! 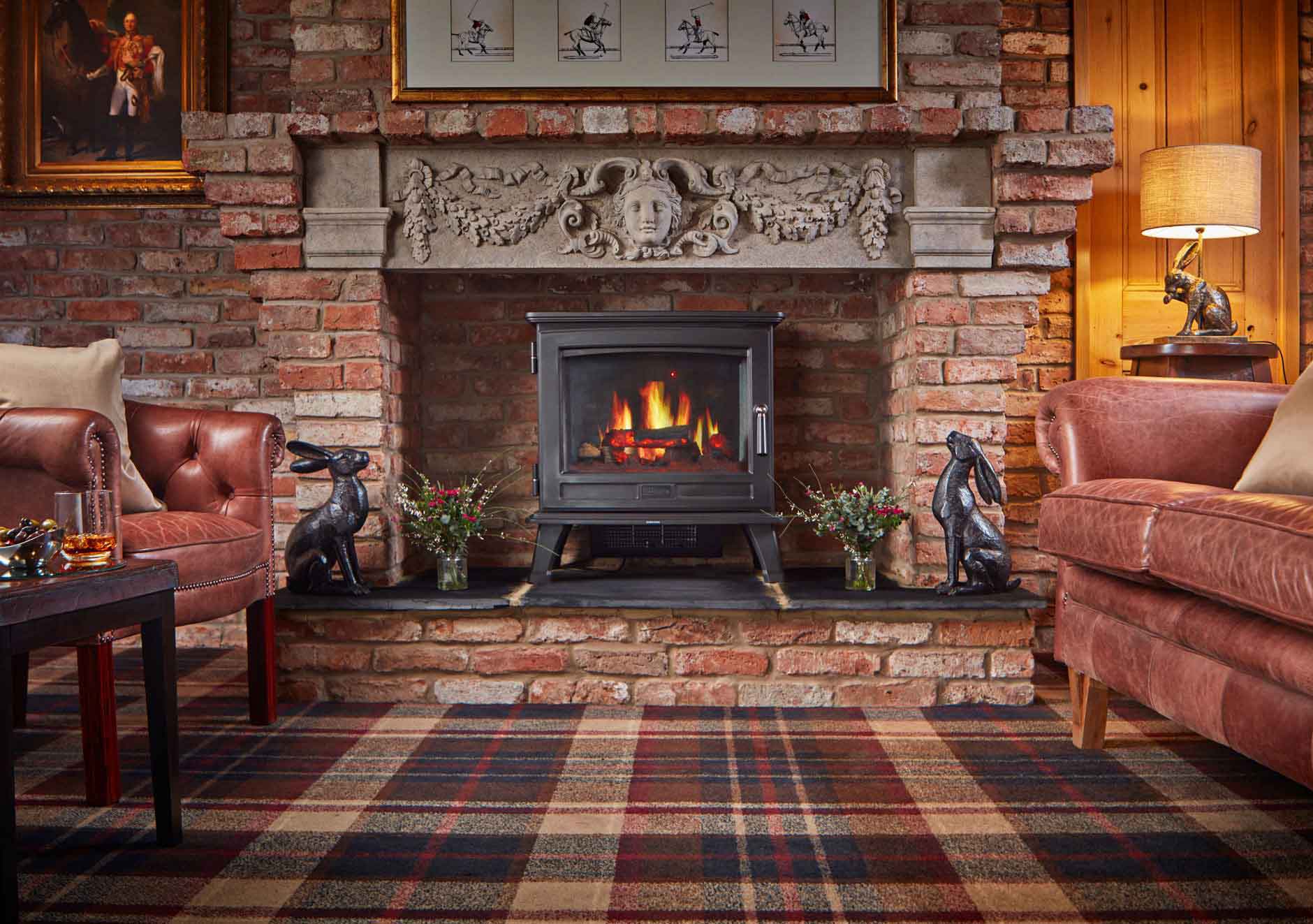 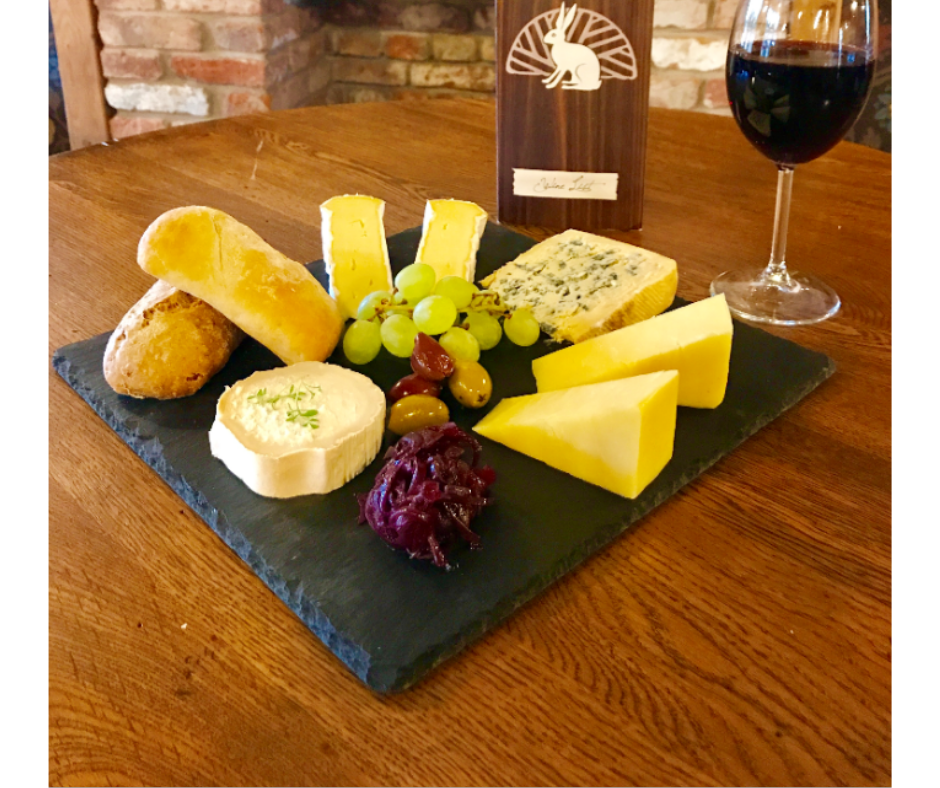 Chef’s Corner: The cheese board

Chef’s Corner: The cheese board