The History of Old English Pubs 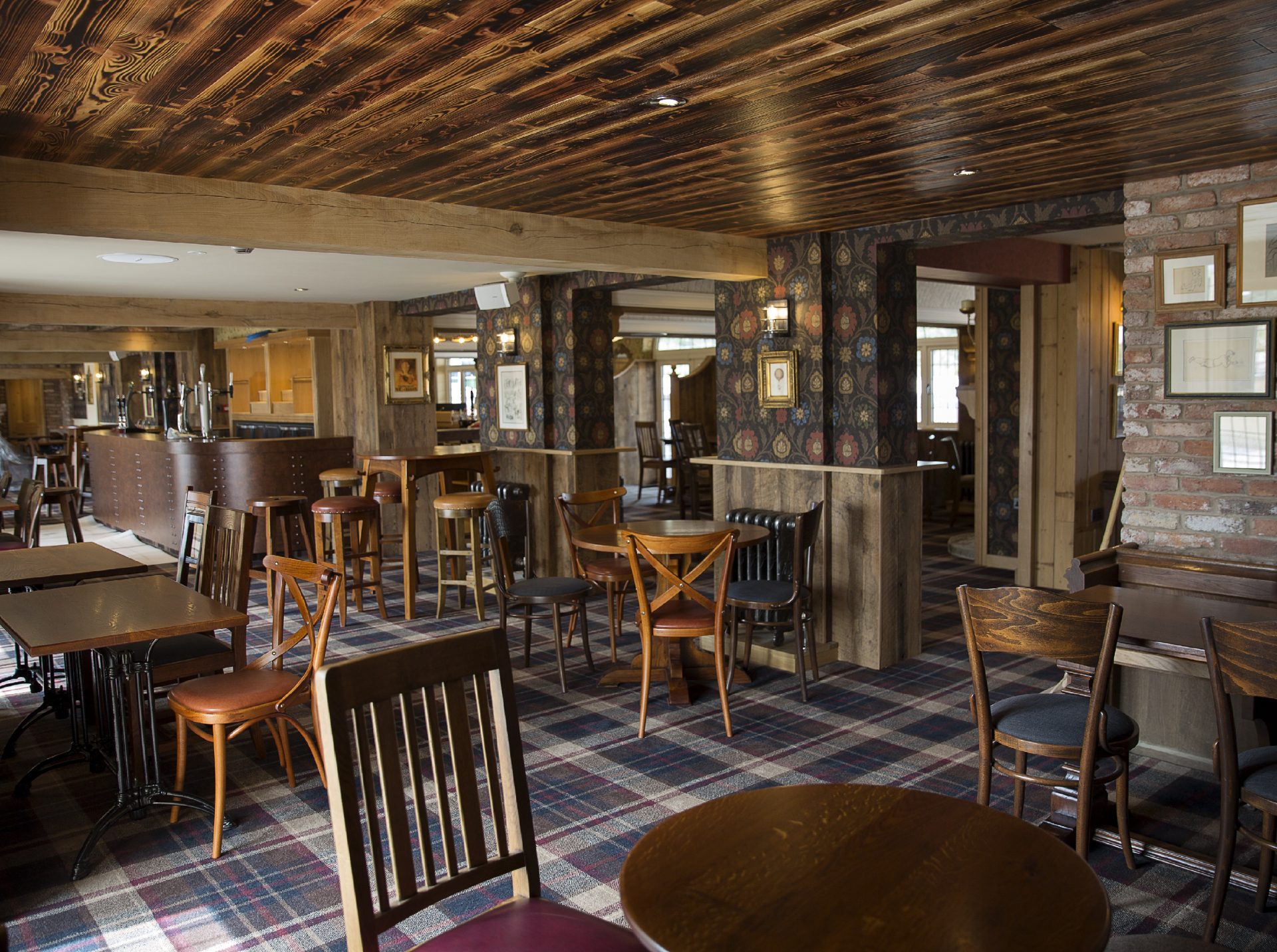 While many claim to be the oldest in the country, but no one is really sure who to believe, we can look back to see the history of the English pub as a phenomenon, and through its story learn about British history, customs and why many pubs today look, feel and operate as they do, like the Millstone Hare located within the grounds of the Dallas Burston Polo Club.

Where Did The Old English Pubs Originate from?

It all started with the Roman Empire governing of Great Britain, from 43 to 410 AD. Following the construction of the Roman road networks came the introduction of the Roman tabernae, which would become known as taverns, used by weary travellers for refreshment and rest. Inns were also established during this time, characterised by their provision of accommodation alongside drink and food.

Inhabitation of the Anglo-Saxons from the 5th century prompted the creation of alehouses – beer-providing outlets opened predominantly in domestic dwellings. These quickly evolved into meeting places for members of the local community, re-shaping the role in which they played in society, which is still very evident today. 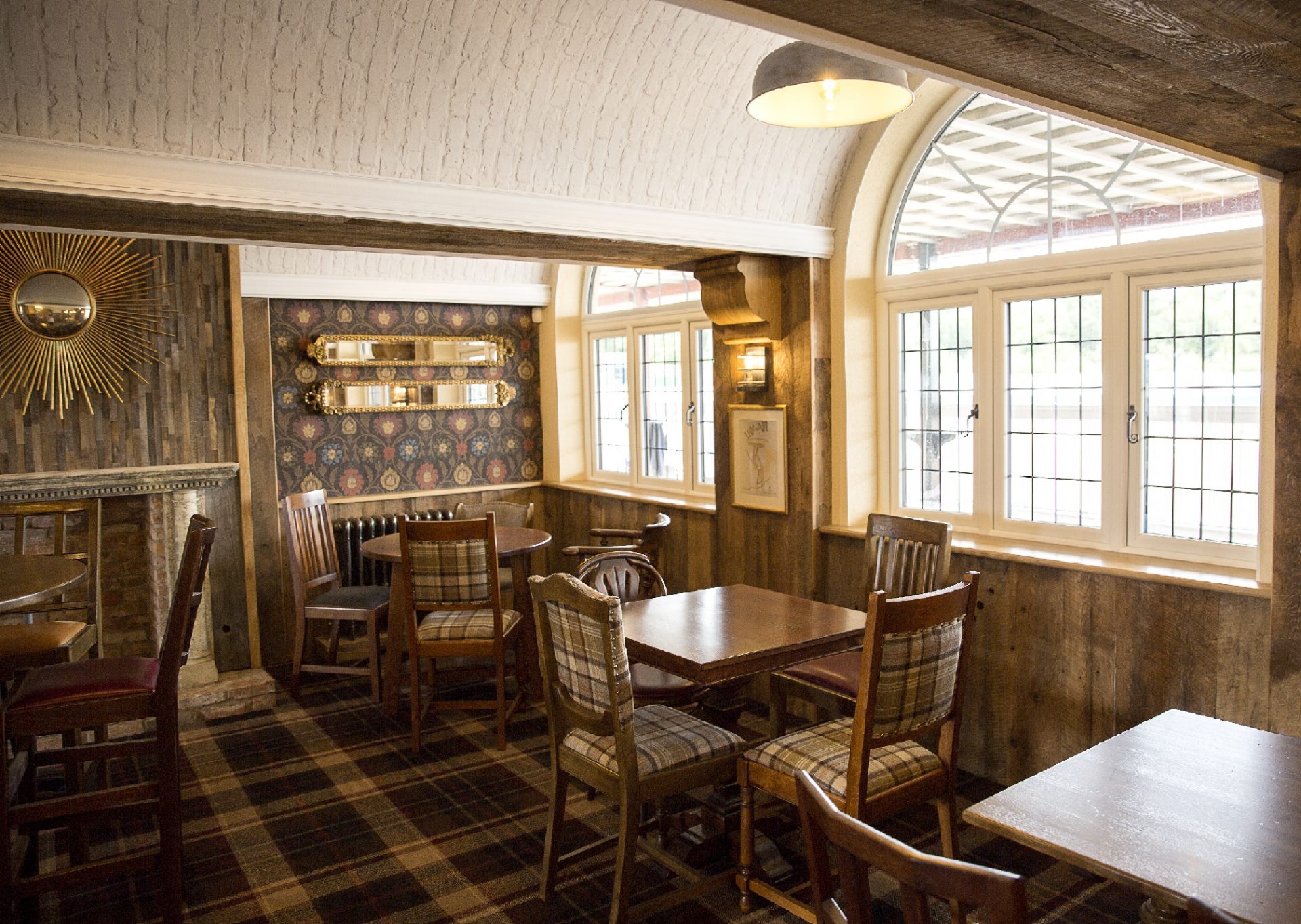 Welcoming feel of an old English pub at The Millstone Hare

Fast-forward almost a millennium, to 1393, and King Richard II introduced legislation that required all pubs to display a sign outside, ensuring they were easily visible for passing ‘ale tasters’, who would visit and assess the quality of the ale on offer. An olde world version of TripAdvisor in many ways!

In the early 17th century came the opening of coaching inns, instigated by the existence of the stagecoach era, in which horse-drawn carriages would carry passengers and light packages on long journeys, before the introduction of steam-powered rail transportation. These particular inns were installed on established routes up and down the country, providing food, drink and accommodation for the passengers; stables and staff to accommodate the horses; and a supply of fresh horses for as and when required.

During the 1800s there was a huge growth in the number of drinking establishments in Great Britain. Gin was introduced to the Isle by the Dutch, followed by the creation of thousands of gin shops. Brewers fought back with an increase in alehouses, causing a constantly-growing supply of alcoholic amenities. With lower duties on gin, it became the drink of choice for many British citizens; its strength contributed to higher rates of alcoholism, crime and what would now be deemed as anti-social behaviour.

As a result, and to combat this social decline, the Beer Act of 1830 was introduced. ‘Beer houses’ were established as 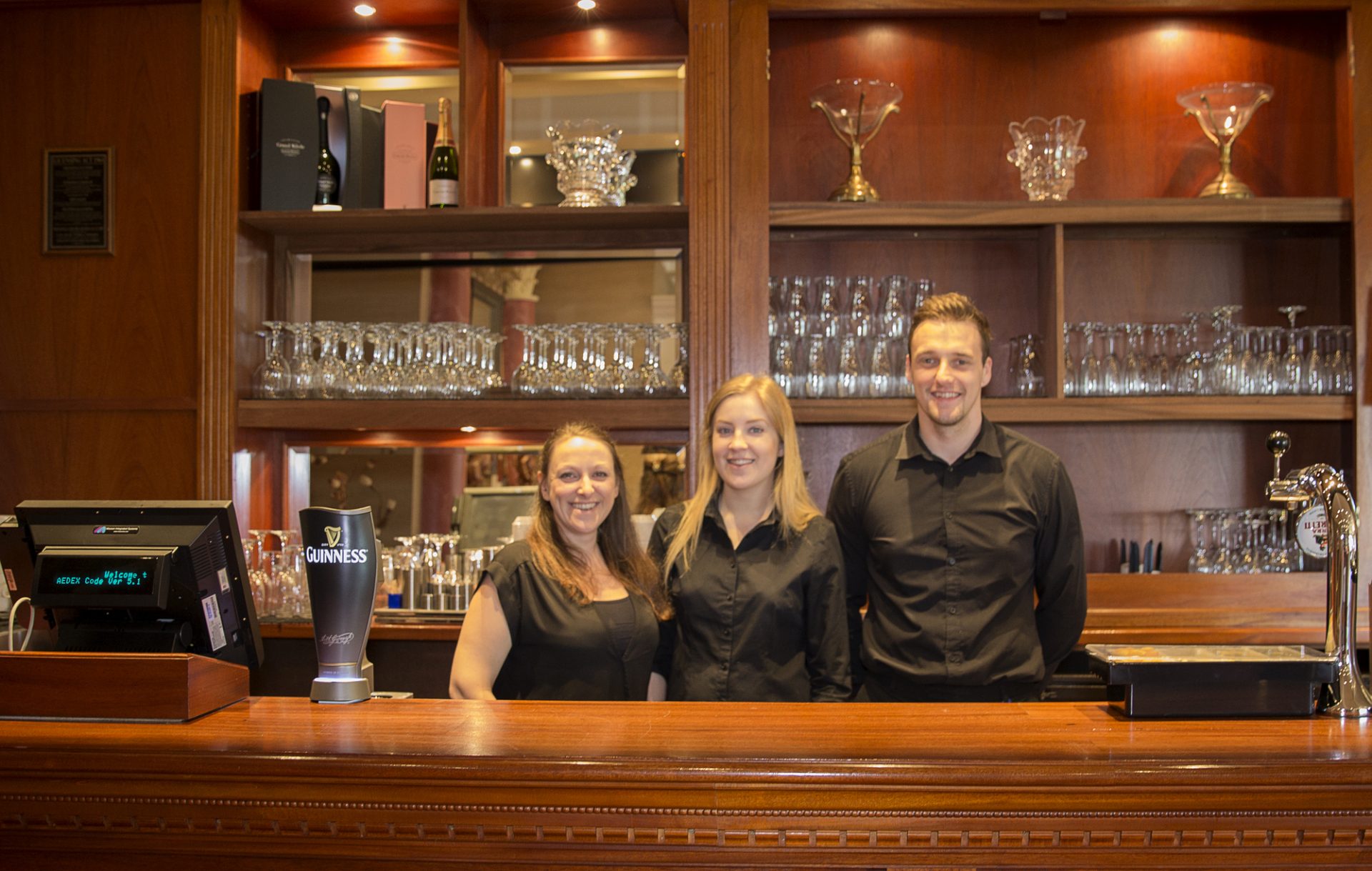 Staff At The Millstone Hare

a new form of premises permitted to sell alcohol. The Act allowed any homeowner who paid rates to apply to sell, and brew, beer and cider in his own home, with beer then viewed as harmless, even nutritious and healthy, as it was much safer to drink than the tap water of the time. Spirits and fortified wines were prohibited, as was trading on a Sunday. With such low start-up costs and such high profit margins the uptake was widespread, and owners even became able to buy neighbouring properties within which to live, enabling the entire original house to be used to accommodate their customers.

The following years saw the number of these beer houses grow rapidly, reaching almost 50,000 in less than a decade. By 1869 it was decided that the growth needed to be managed, resulting in the introduction of new licensing laws which established the regime which is used to govern our English pubs today. 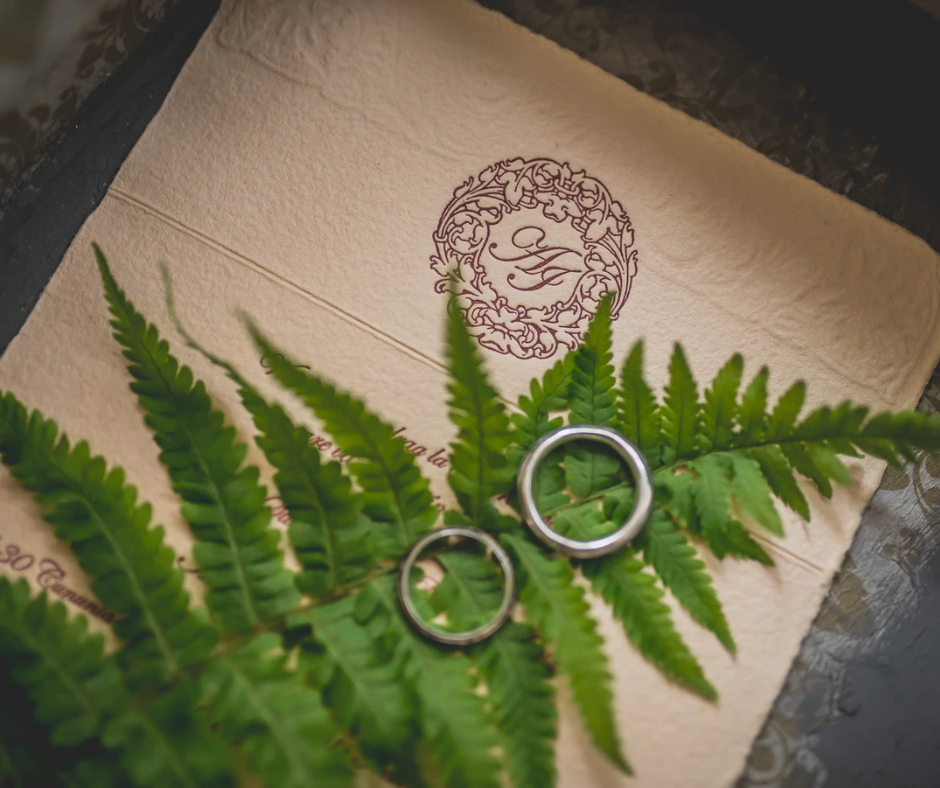 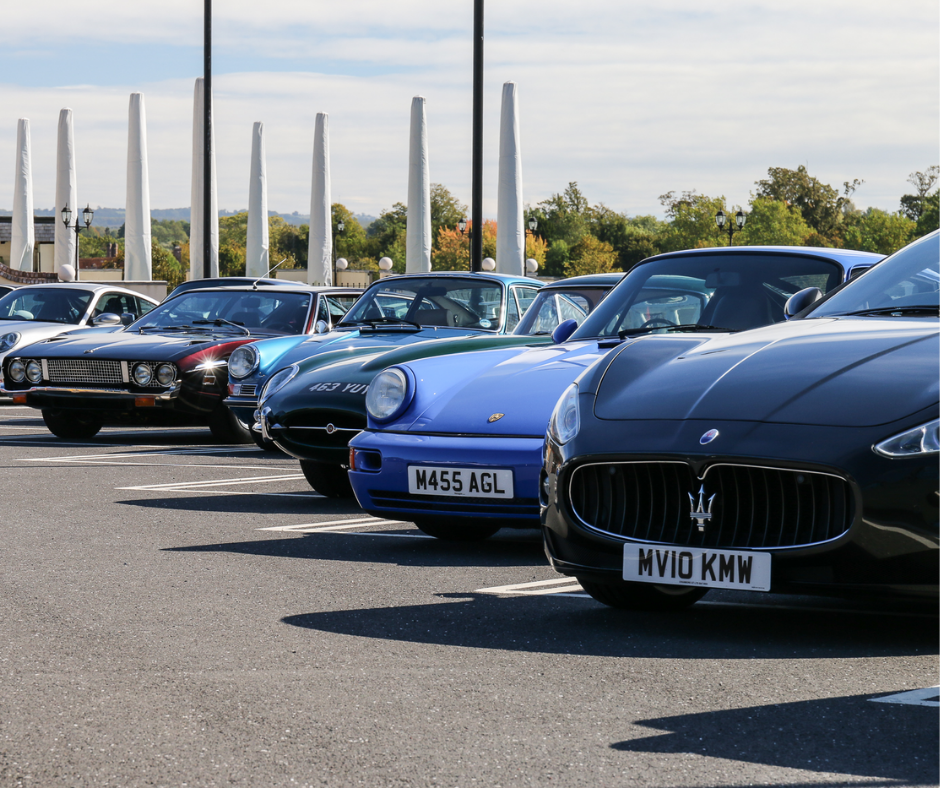