Inaugurated back in 2008, this year marks the tenth anniversary of the hotly-anticipated Fine & Country Gold Cup at Dallas Burston Polo Club. The event, founded by Director of Fine & Country Sean Newman, was established as a way to make polo more accessible to the general public. Newman, who was previously a horse-riding novice, took an impromptu polo lesson ten years ago and was immediately won over by the sport. Wanting to share his exciting new discovery with others, he came up wth the idea of hosting a local event aimed at polo-novices – just like him – to come and watch a match and enjoy a picnic. 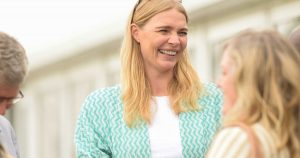 A great success from the off, the event has got bigger and better each and every year, introducing more and more people and families to the wonderful sport of polo, a sport that had previously seemed somehow inaccessible to those not already within its sphere. In the ten years since its inception the turnout has grown almost thirty-fold; last year Dallas Burston welcomed a staggering 5,500 guests to enjoy the game, grounds and atmosphere at the annual tournament. It has attracted visitors from overseas, and even a supermodel (!) to join in the fun. British fashion model and TV personality Jodie Kidd, whose brother Jack is a polo player, took some time out of her busy schedule to attend in 2014.

On top of enjoying the matches, spectators have been wowed by the magnificent 600-acre grounds, plus quality food and drink offerings and additional entertainment. From buoyant bouncy castles to impressive classic car displays, each year the event has offered guests something a little different, ensuring a fun day out for every member of the family.

What You Will See This Year

And this year – the almighty tenth anniversary – is certainly no different. Spectators will be spoilt with an on-site shopping village, a variety of entertainment, and even a fabulous after party to continue the celebrations long into the night. Clubhouse access, picnic boxes and a buffet lunch are also on offer, allowing everyone attending to make the most of this fantastic family bonanza. 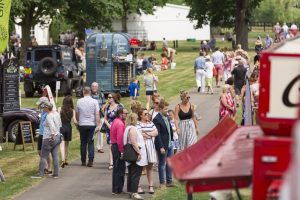 Not only a fabulous way to spend a summer weekend, the event also supports the Fine & Country Foundation, and has done for a number of years. Established in 2014, the Foundation works together with a number of national and international charities to help combat homelessness. From car parking donations in the past two years alone, the Gold Cup has raised over £10,000 for the Foundation, helping those in their moments of greatest need to find a place to call home.

From humble beginnings the inspiring event has introduced thousands and thousands of people to Dallas Burston Polo Club and the thrilling world of polo over the past decade. Here’s to the next ten years!

Horseflies – Its that time of year! 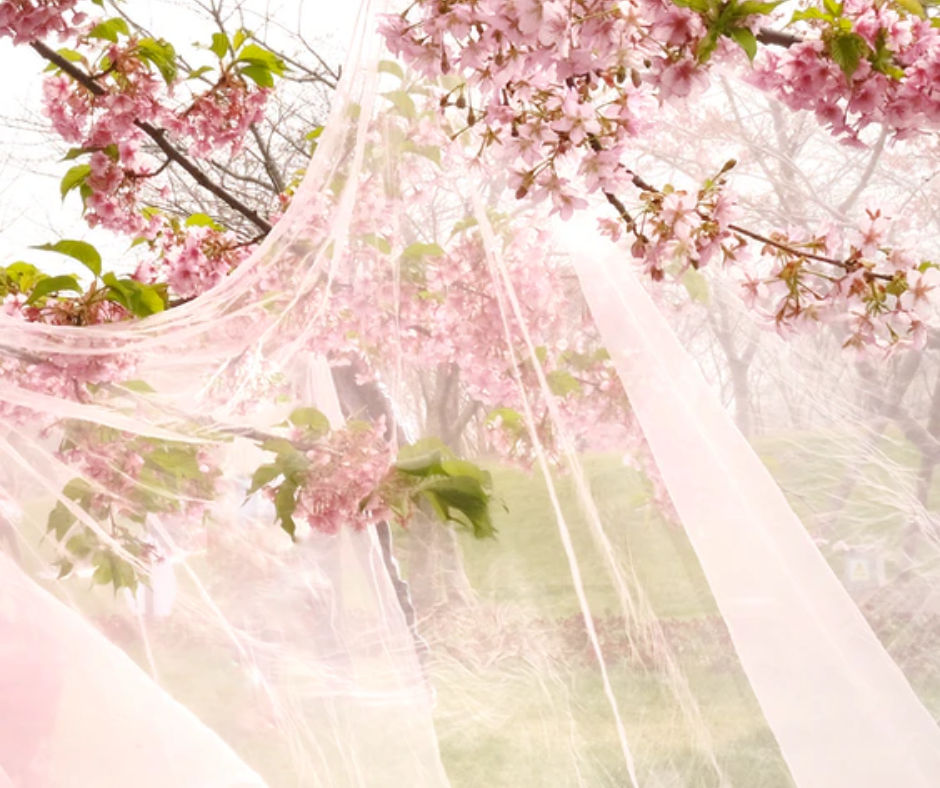