With 2018 dubbed ‘the year that veganism went mainstream’ by the Evening Standard, 2019 is set to be ‘the year of the vegan’, if The Guardian and The Economist are anything to go by.

According to The Vegan Society, in 2018 there were 600,000 vegans in Great Britain – over double the 276,000 plant-based eaters in 2016. And with this growing trend we are seeing not only higher numbers of all-out self-declared vegans, but also a rise in vegetarians, flexitarians, and those partaking in the perhaps more-manageable Meat Free Monday.

January is often the month in which people opt to change their eating habits, along with the gym memberships and daily journaling committed to at the start of the new year. Following the over-indulgence of Christmas, many of us are keen to up our veggie-intake, curb our mindless grazing and attempt to reverse the slow, but sure, expansion of the midriff.

All for which Veganuary – a registered charity inspiring people to try vegan for the month of January – is a handy accomplice. With around 3,000 people taking part in its first year in 2014, a whopping 300,000 are expected to take part in 2019, from 200 different countries, with a record 14,000 signing up on Sunday 30th December 2018 alone.

The Reasons For Being Vegan

Everybody’s reason for wanting to reduce their consumption of animal products is different, but a major factor is animal welfare.   An increased awareness of mass production and factory farming techniques have given consumers an insight into where their food actually comes from, and has prompted a big shift towards free-range, grass-fed and organic produce, as well persuading some to give up animal products altogether.

The now second biggest driver to this drastic change in diet is health, with a number of studies showing lower cholesterol levels, lower blood pressure and greater weight loss found in those following a vegan diet compared to the standard population. 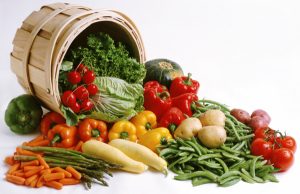 Environmental reasons are gaining a lot of ground, too, with Oxford University researchers suggesting that adopting a vegan diet is the ‘single biggest way’ to reduce our environmental impact on earth.

But is Veganuary really doable?

Well, in short, the answer is – increasingly – yes.

With the bank balance low and the trousers tight, January is notoriously a month for eating in, with healthy home-cooked meals high up on most families’ priority lists.  But if vegan cooking is totally alien to you, fear not: with over 7,000 entries available on Amazon under the search term ‘vegan cookbook’, and innumerable amounts of free online recipe sites, next week’s vegan meal plan need be no stress at all. 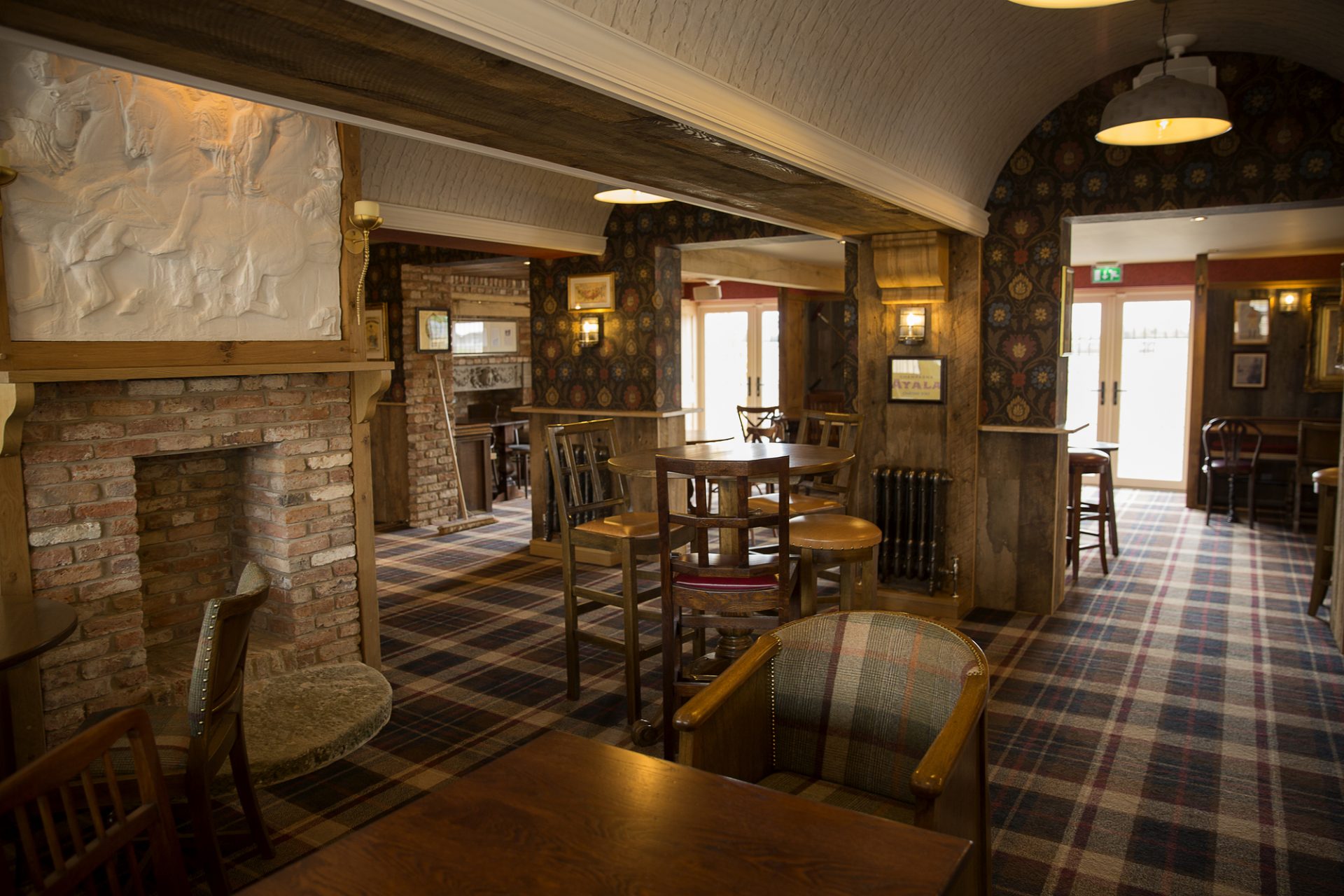 And for those that can’t be bothered to cook, more and more fast food outlets, pubs and high end restaurants are adding vegan fare to their menus, making on-the-go choices all the more simple. But don’t worry – it’s not all limp salad leaves with an obligatory side of quinoa.

Try Greggs’ cheap and cheerful £1 vegan sausage roll on your lunch break; The Millstone Hare’s mouthwatering Spiced Falafel Burger as a weekend treat; or head to Gordon Ramsey’s Bread Street Kitchen in the capital, which is serving a special Veganuary menu until 13th February. 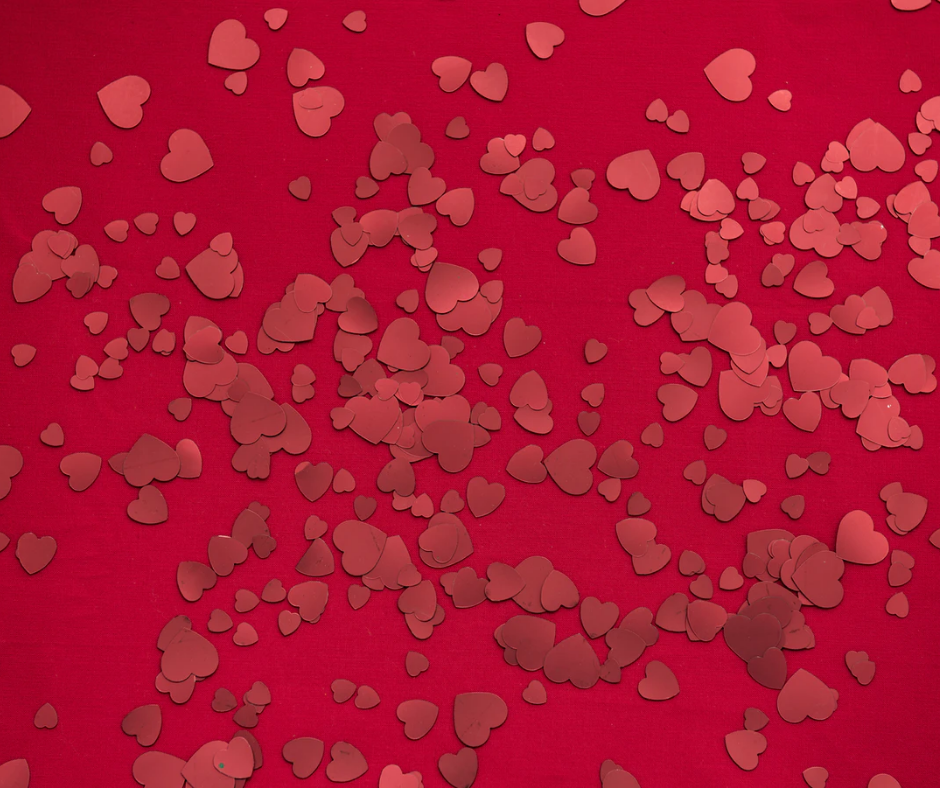 The Month Of Love – Valentine’s Inspiration 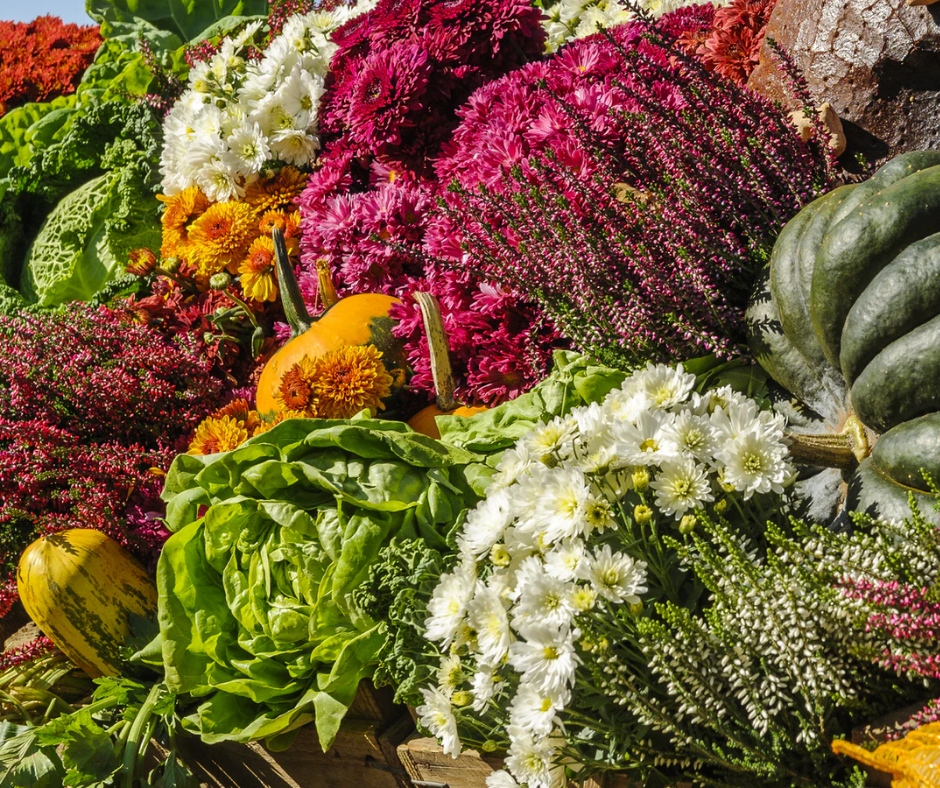