Dallas Burston Polo Club opened the 6 goal Victor Ludorum series with the Stoneythorpe Trophy, with 5 teams competing over 2 weeks.  The weather was against us but the grounds held up well.  League matches were hard-fought by all teams.  Dawson Group came first in the league stages with 2 wins and Bob Music, CANI, and Quel Domage all winning one game each.  Semi-finals were held on 20th May and in spite of the rain spirits were not dampened; with Dawson Group beating Quel Domage 4-2 for a spot in the final and CANI storming through 11-6.5 to Bob Music.

The finals were held on 22nd May under turbid skies.  The sub-final was hard-fought between La Rosada and Quel Domage.  A closely fought match saw Hugh Humfrey’s Quel Domage team coming out the winners 6-5 with great team play from both sides.

The main final was held on the immaculate Red ground in front of the clubhouse.   The first chukka started strongly for CANI with Matias Amaya scoring 2 goals.  As the sky turned darker Dawson Group came back in the second with a good goal from Ollie Conway.  Strong play from Tamara Fox levelled the score with CANI 2-2 in the third, with Ollie Conway putting Dawson Group into the lead 3-2 at the end of the chukka.  The last chukka was fought hard by both teams and despite strong play from Matias for CANI they could not come back and Dawson Group managed to maintain their 1 goal lead and won 3-2. 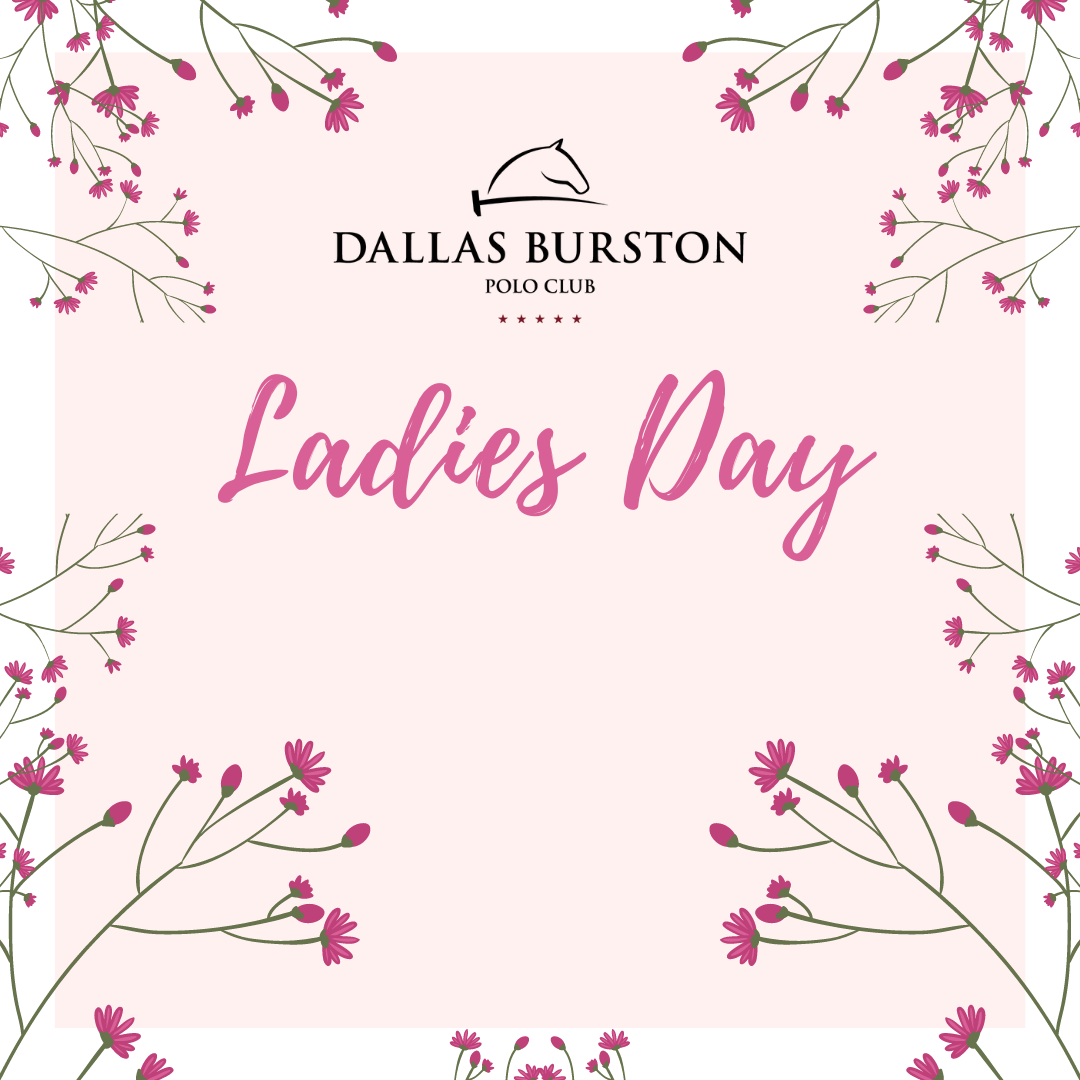 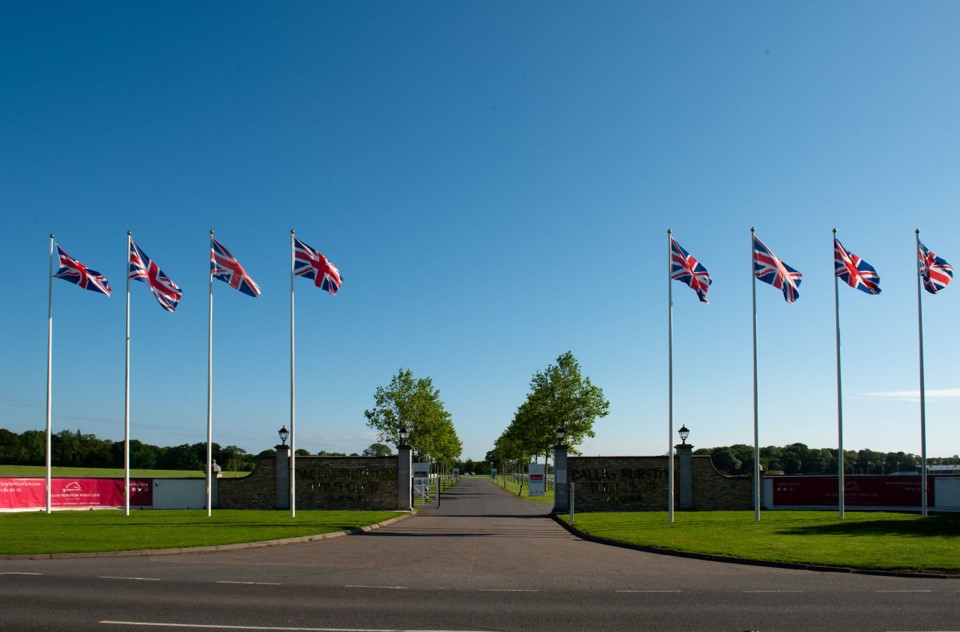