Dressage: The Low Down 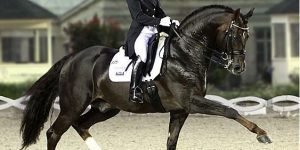 Defined as ‘the art of riding and training a horse in a manner that develops obedience, flexibility and balance’, the term dressage originates from the French word dresser, which means ‘to train’. The FEI (International Federation for Equestrian Sports) describe dressage as ‘the ultimate expression of horse training and elegance’, and the pursuit is often compared to ballet, involving an intense connection between human and equine to create a thing of beauty.

With a history in Ancient Greece, today dressage is performed in exhibition and competition at all levels, from amateur to Olympic and World Equestrian Games. It’s not hard to understand why its popularity is rapidly growing year on year.

Keep an eye out for forthcoming dressage events happening at Dallas Burston Polo Club, as a spectator a wonderful location to see the sport in all its glory, as a competitor experience the amazing facilities the polo club has to offer! Below is some information on how dressage has evolved and changed to become the equestrian discipline that it is today.

Spanning back as far as 350 BC, classical dressage evolved from cavalry movements and training for the battlefield. Originating from the natural ability and movement of the horse when in the wild, its goal was to develop the horse as an athlete; achieving maximum performance with minimum effort, and it developed the art of riding in harmony with the animal. 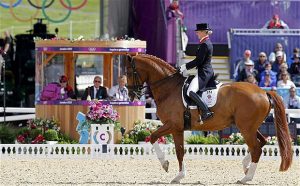 The Ancient Greek philosopher, historian and soldier Xenophon wrote On Horsemanship (c. 350 BC), the Western World’s earliest complete surviving work on many of the principles of classic dressage. Covering the selection, care and training of horses in general, in On Horsemanship Xenophon emphasised training the horse through kindness and reward, a method very much still in place nowadays.

Known more commonly as simply ‘dressage’, modern dressage evolved from classical dressage, notably with the 1550 publication of The Rules of Riding by Federico Griscone. A Neapolitan nobleman alive during the Renaissance, Grsicone’s book was the first of its kind since On Horsemanship, written almost two thousand years earlier. Referred to during his time as ‘the father of the art of equitation’, his methods profoundly influenced the training of horses in his day, though more recently have been criticised for their sometimes harsh treatment of the horse, in contrast to those of Xenophon.

Nowadays, in dressage competitions, judges evaluate movements in a series of ‘tests’ within a standard arena (20 x 60 m), and assign each movement a score from zero to ten, with ten being ‘excellent’. A competitor scoring six or above in all movements would consider moving up to compete at the next level. 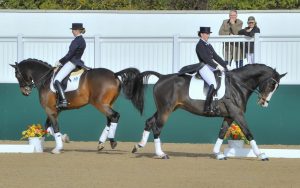 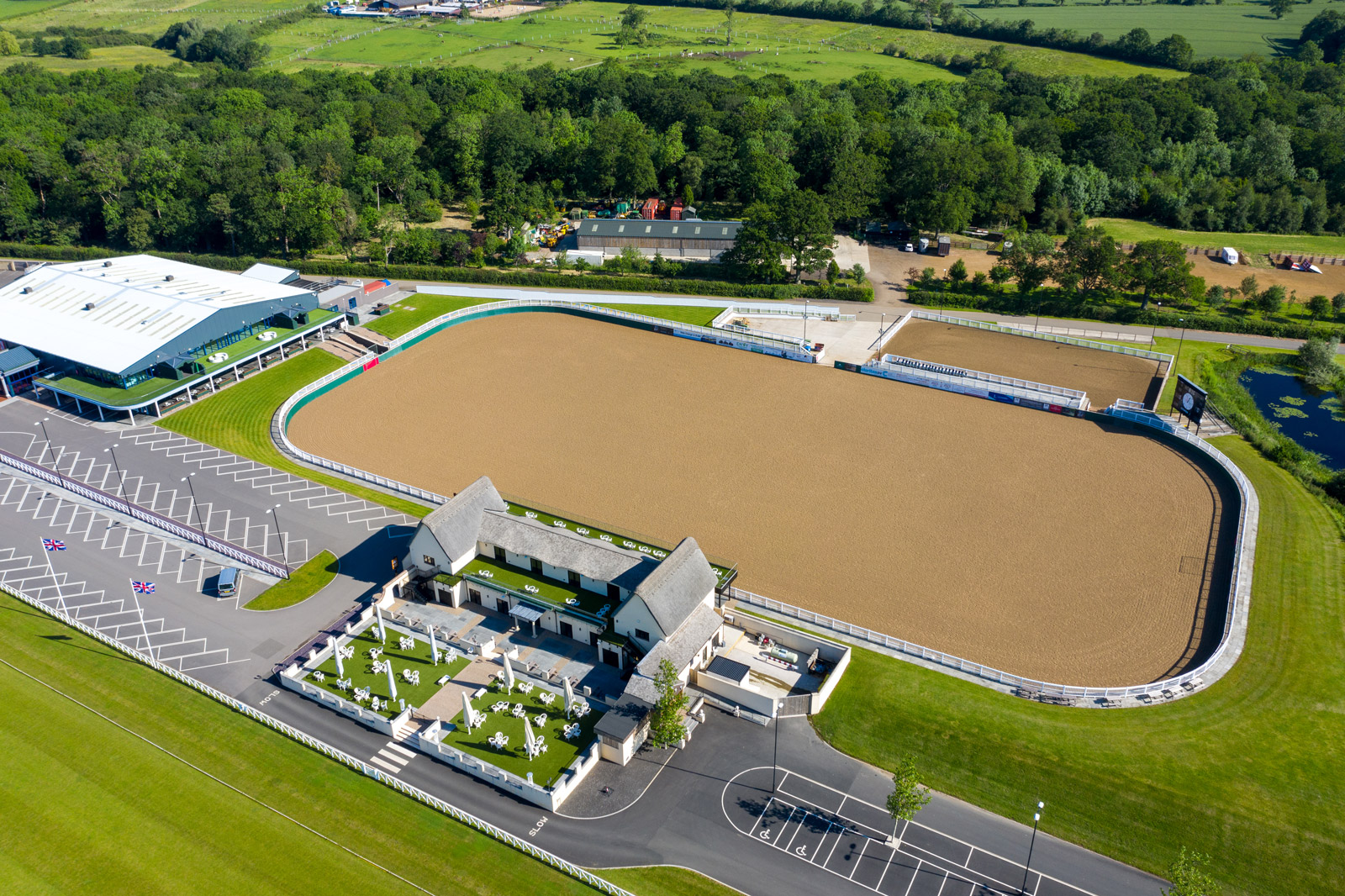