When did Gin become so ‘In’?

With more and more gin bars, distilleries and connoisseurs popping up across the country (and beyond), with no signs of slowing, it’s clear to see that gin appreciation – or could we go so far as to say obsession? – is well and truly here, and perhaps here to stay (forever). But when did gin overtake the likes of vodka and whisky to become the cordon bleu of the spirit shelf? Let’s take a look back at the tipple’s history and see when the hype really began. 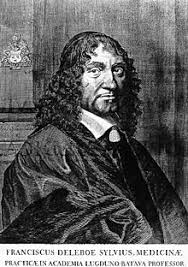 One story states that it was in the Netherlands, in the thirteenth century, that Dutch physician Franciscus Sylvius invented the liquor, but as long as two centuries before this Italian monks were known to have flavoured crudely distilled spirits with juniper – the predominant flavour of our now-treasured aperitif. So the drink has actually been around for upwards of 1,000 years, but is now in its most prolific era.

Originally known as ‘genever’ (Dutch for juniper), the drink was made by distilling malt wine to 50% ABV – an extremely high alcohol content – which created a rather unpleasant taste. Softened with herbs and spices, often including juniper, the just-palatable potion was sold in pharmacies in Flanders and the Netherlands, intended purely for medicinal use to treat ailments concerning the stomach and kidneys, gallstones and gout.

During the Eighty Years’ War, or Dutch War of Independence, genever was introduced to the British soldiers aiding the Dutch army, as a common pre-battle drink consumed for its calming effects. Which, supposedly, is where the phrase ‘Dutch courage’ originates. With the Brits rather taken with the new and intriguing spirit, English distilleries began emerging to produce what was now known as ‘gin’. 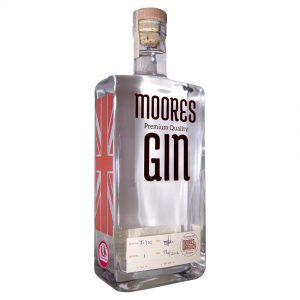 Royal approval was to secure the beverage’s success in the country, given by Dutch-born William III, or William of Orange, who was King of England, Ireland and Scotland from 1689 until his death in 1702. During his reign he made several statutes actively encouraging distillation, making it easy for businesses to get the rights to distill, and thus creating a vibrant gin marketplace. Unlicensed domestic production coupled with heavy duties imposed on imported spirits made gin, especially home-grown gin, exceedingly popular in the UK. Known as the Gin Craze, this period ran for forty years from the turn of the eighteenth century, but was ceased in 1736 with the introduction of the Gin Act which imposed high taxes and stricter terms on producers.

Another knock for the drink came in the twentieth century, with the rise of Russian vodka, which stole people’s hearts and palettes for a number of years. But as the century drew to a close a new brand by the name of Hendrick’s Gin entered the market, widely accepted as the catalyst for the second (and current) gin revival, now sustained by the plethora of gin producers we see today, from large multinationals to small family-owned firms.

To learn more about gin, and taste some of its intricate flavours, head to The Millstone Hare on Friday 9th November for a Gin tasting evening hosted by local distillery Moores of Warwick. 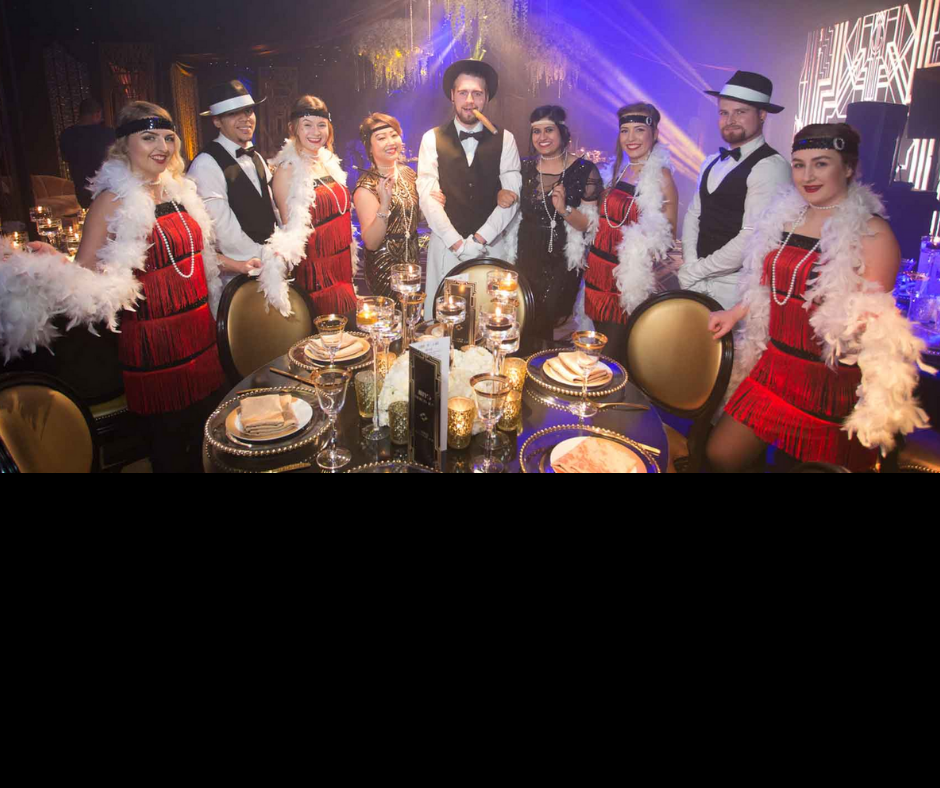 Winter Wedding Wardrobe – What To Wear!

Winter Wedding Wardrobe – What To Wear!