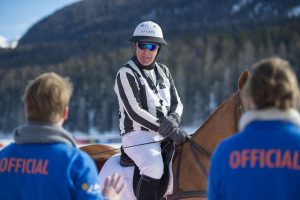 Getting ready for Snow Polo

Equestrian polo is a fast, intense game; an essential part of the British summer that is exhilarating to watch, and play. Is there anything better than standing beside the pitch, sipping from a champagne flute as you watch horses thunder past; their hooves flinging up soil as they race for a ball clocking speeds of up to 120mph?

Swap soil for flurries of powdery white snow, and exchange grass for ice, and that’s when things start to get REALLY interesting. Once a year, on a gigantic frozen lake in Switzerland, the world’s only high-goal polo tournament played on snow occurs- and it’s not to be missed.

So, What IS Snow Polo?

In essence, Snow Polo is exactly what it sounds like. The Sport of Kings, with the additional dangers, and thrills, of playing atop a frozen lake covered in snow. The horses are not necessarily trained specifically for snow polo – in fact, many are accustomed to traditional high-goal polo, and may never have even seen snow before! 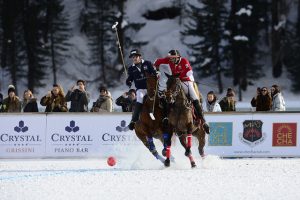 Special studs are screwed into their shoes for grip. Pepino Catanaio, a blacksmith in St Moritz, invented the “hoof grip”; a piece of leather between the hoof and the shoe, which keeps snow out of the horse’s actual hoof.

The game uses an Arena polo ball, which is usually bright orange.

The History Of Snow Polo

The Destination St. Moritz is one of the most famous holiday destinations in the world; not only has it hosted the Winter Olympics (twice), it also belongs to a UNESCO World Heritage site. The name is a world-wide trademark, and the true embodiment of style, elegance and class.

Established in 1985, the Snow Polo World Cup is a one-of-a-kind event, one that has been named in “50 Things to Do in Europe Before You Die” by Condé Nast Traveller. And, here at Dallas Burston, we can see why. Amidst gorgeous natural surroundings- a snow-capped Engadin Valley- you will find a thoroughly unique atmosphere, unlike any other polo event. 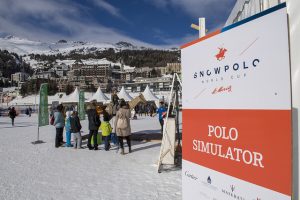 Over the course of three days, four high-goal teams compete for the highly coveted Cartier Trophy, watched by some 12,000 spectators. For the true polo lover, this an event well worth travelling for. Since the very first tournament, general admission has been free. Reserved seats in the grand stand, and VIP tickets are available at cost.

With a range of glamorous hotels nearby, and food, drink and merchandise stalls abound, there truly is something for everyone over this prestigious weekend.

Elite players travel far and wide to make up the teams for the 34th Snow Polo World Cup this January; make sure you don’t miss out on the opportunity to see them play! 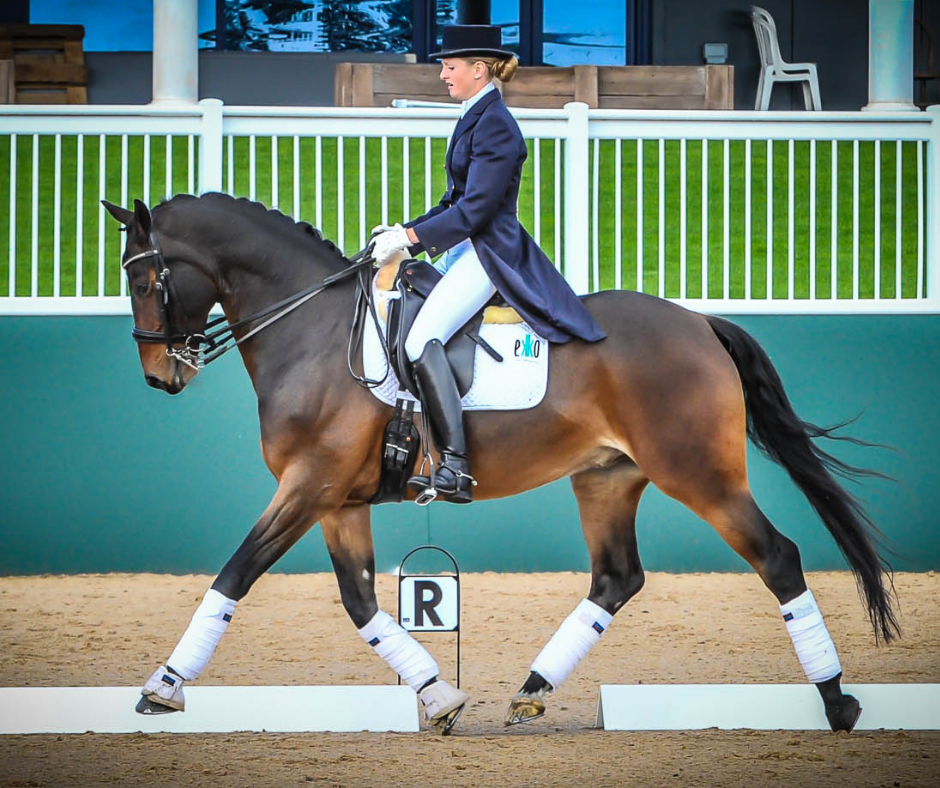 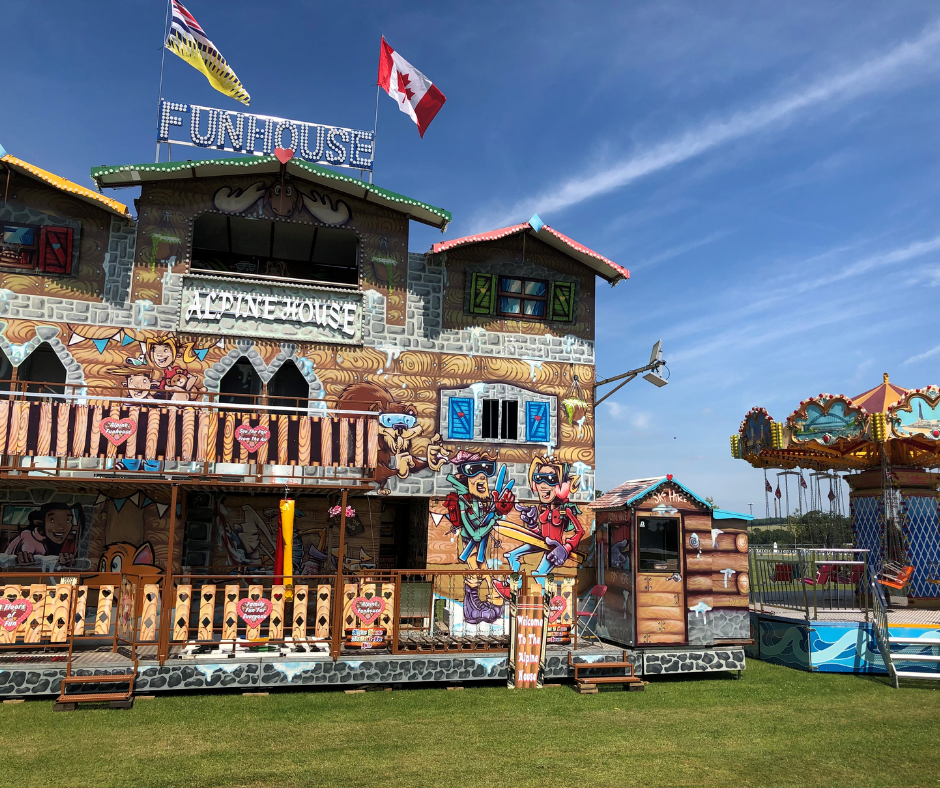