Summer is (almost) officially here! Yes, that’s right; the season you’ve all been waiting for. It’s near. It’s coming. It’ll be with us on Friday. Phew! 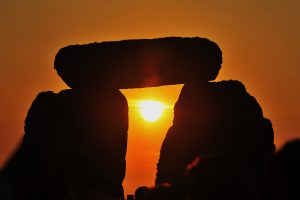 Friday 21st June 2019 marks the first day of the astronomical summer (as opposed to the meteorological summer, which began at the beginning of June). Also known as the Summer Solstice in the Northern Hemisphere, after the Latin word solstitium meaning ‘the sun stands still’, this Friday will be the longest day of the year here in the UK, with the most hours of sunlight that we’re going to get for a very long time (well, one year to be precise). Here in Warwickshire the sun will rise at an eye watering 04:44 and won’t set until 21:31, giving us over sixteen glorious hours of daylight.

While the meteorological placement of the seasons is based on our monthly calendar, the astronomical definition is based on the Earth’s rotation on its axis, and more specifically summer officially begins when the North Pole is closest to the Sun, and the Sun reaches its highest point in the sky. This is what gives us the long, hot days, and our shortest shadows!

Often used interchangeably with the term Summer Solstice, Midsummer actually refers to the period of time around the Solstice, and the northern European celebrations that traditionally take place at this time of year. Since the 13th century Midsummer has been celebrated in the UK on Midsummer’s Eve, 24th June, a date which has connections to Christianity. For on the same day is the Christian feast day the Nativity of John the Baptist, a prophet who is said to have anticipated and baptised Jesus Christ. 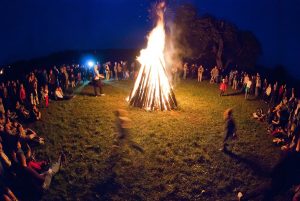 Midsummer’s Eve has traditionally been celebrated by lighting bonfires, supposedly in a bid to strengthen the Sun following the longest day of the year. Pagan traditions involved travelling to Stonehenge in Wiltshire to take part in all-night celebrations before watching the early sunrise, and these traditions are still observed today.

But you don’t have to light a bonfire or travel all the way to Wiltshire in order to celebrate the first day of summer in style. Or indeed wake up at the crack of dawn to witness the first light!

Sunset won’t be until 9.30 pm this Friday, so why not pop down to The Millstone Hare and try out the latest addition to our cocktail menu – the Gin Fizzberry – in the evening sun.

We can’t think of a better way to toast the start of summer. 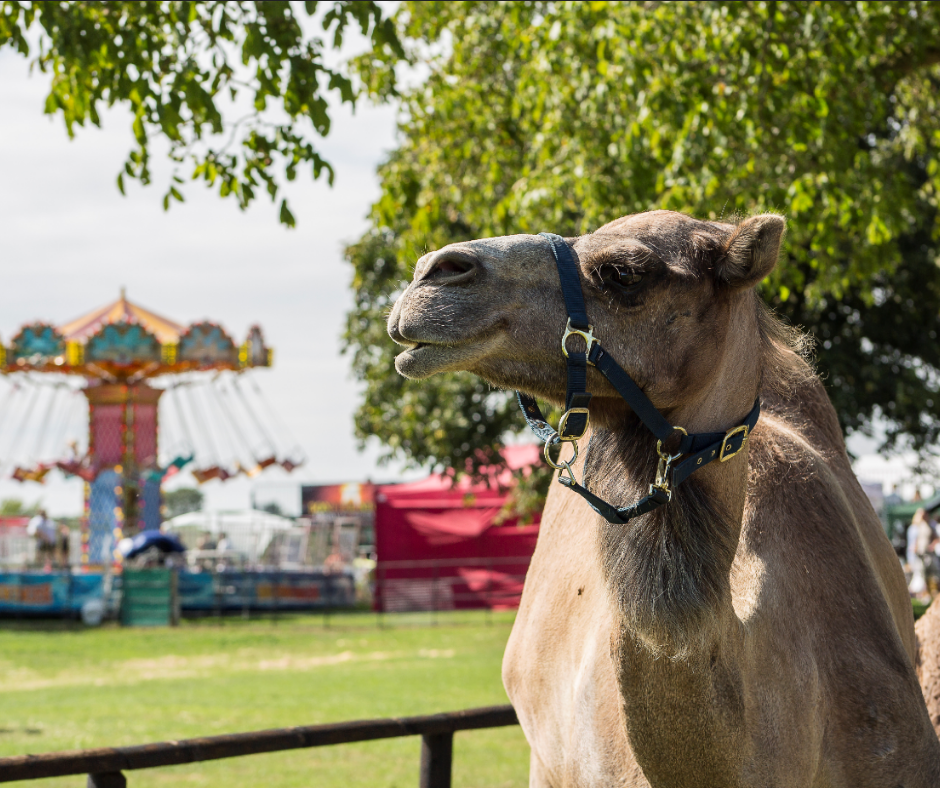 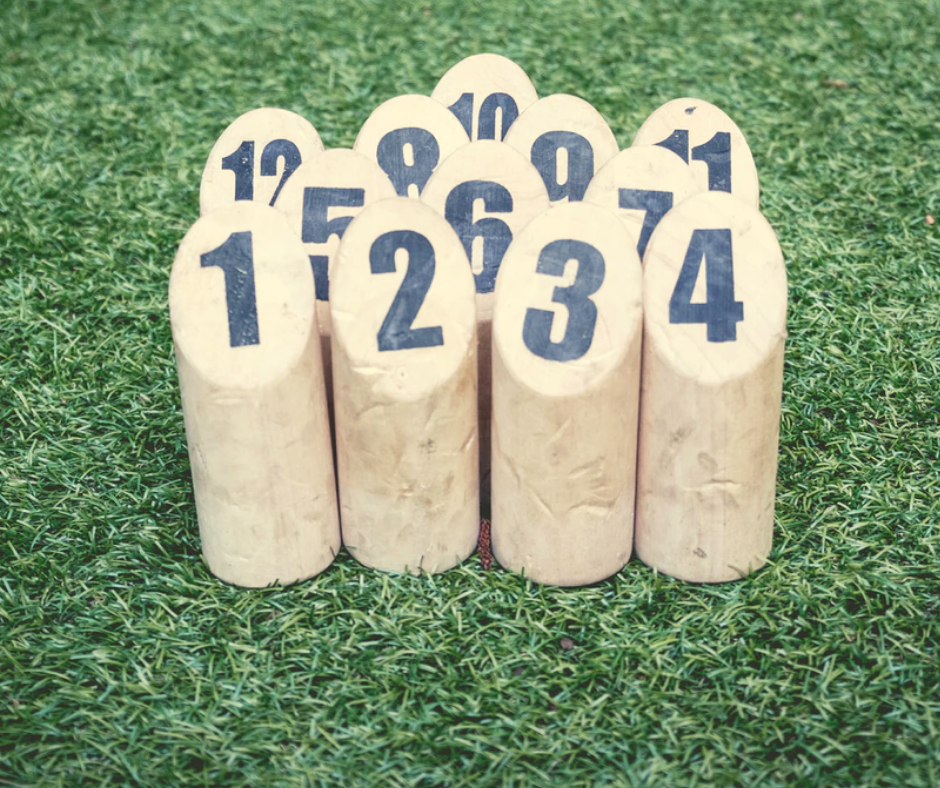