Your Guide to Polo

Whether you’re a first time spectator or a seasoned polo fan, here’s a few tips to help you follow the action.

The most common shot in polo and the first that players learn.  It’s the most powerful and effective shot.  It can be played as a full shot as shown in the illustration, or as a half shot, which allows players to tap or dribble, the ball.

As players cannot switch which hand they hold the stick in, nearside shots require them to lean over the left hand side of the pony.  A common mistake is to hit the ball with a bent elbow which loses much of the power and control.

A shot which enables a player to hit the ball backwards on the stick side.  It can be angled to be played ‘open’ (to the right) or ‘tail’ (to the left).  It can be played straight back, but is usually ineffective if an opponent is directly behind.

This shot can be very powerful when performed correctly, but it can destabilise the rider. The player has to lock their right knee into the saddle and fully rotate their body to make this a shot.  As with the offside backhand, it can be angled into a ‘tail’ (left) or ‘open’ (right).

One of two basic defensive plays allowed by the rules.  A player’s mallet is used to block or interfere with an opponent’s swing at the ball.  A hook can only be played if the player is on the side where the swing is behind, an opponent.  Unsafe hooking is a foul that will result in a penalty shot being awarded.

A player rides his pony alongside an opponent in order to move an opponent away from the ball or take him out of play.  Players are not allowed to use their elbows.  Horses must be shoulder to shoulder and travelling at the same speed.  Two players following the line of the ball and riding one another off have the right of way over a singe man coming from any direction. 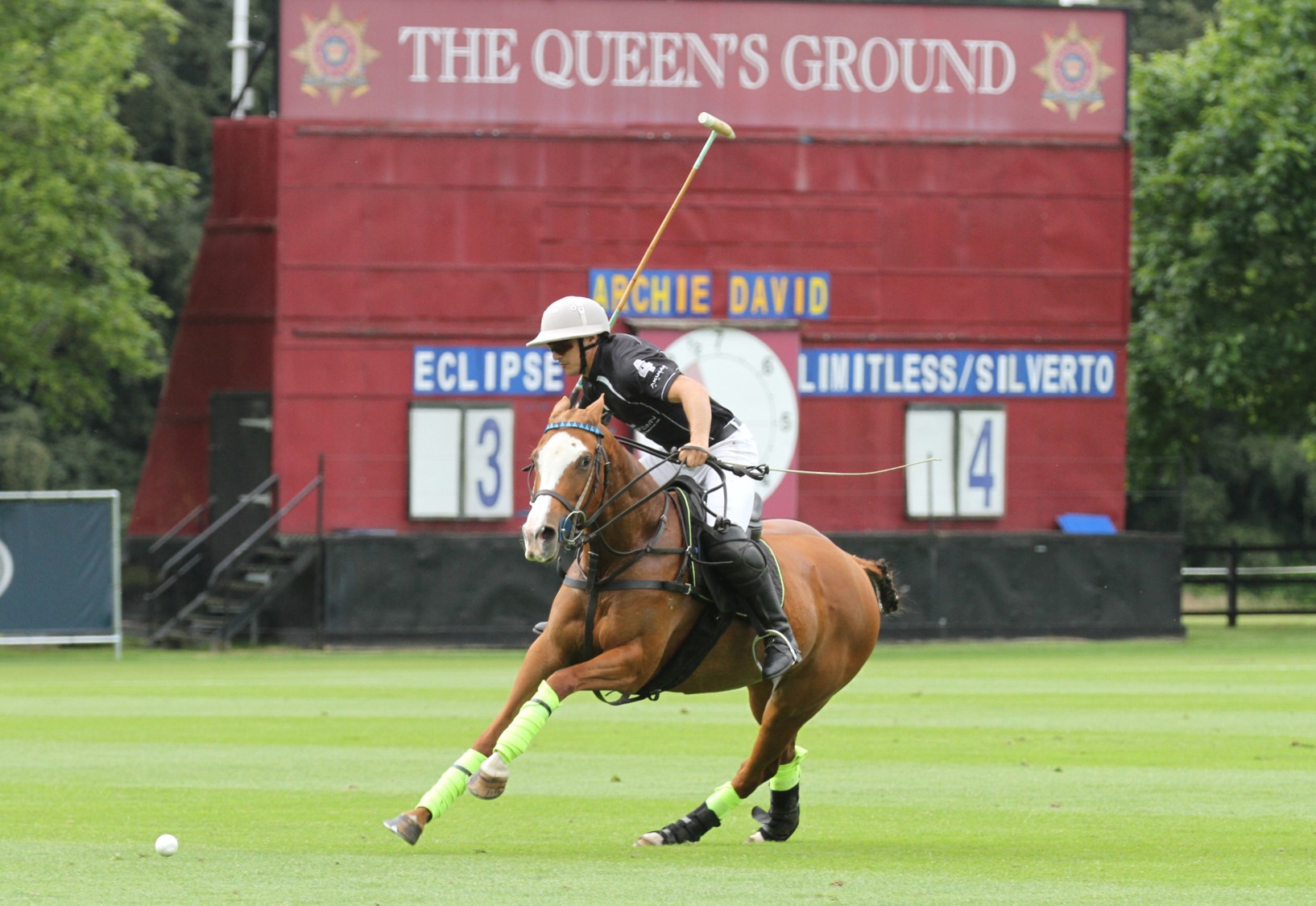 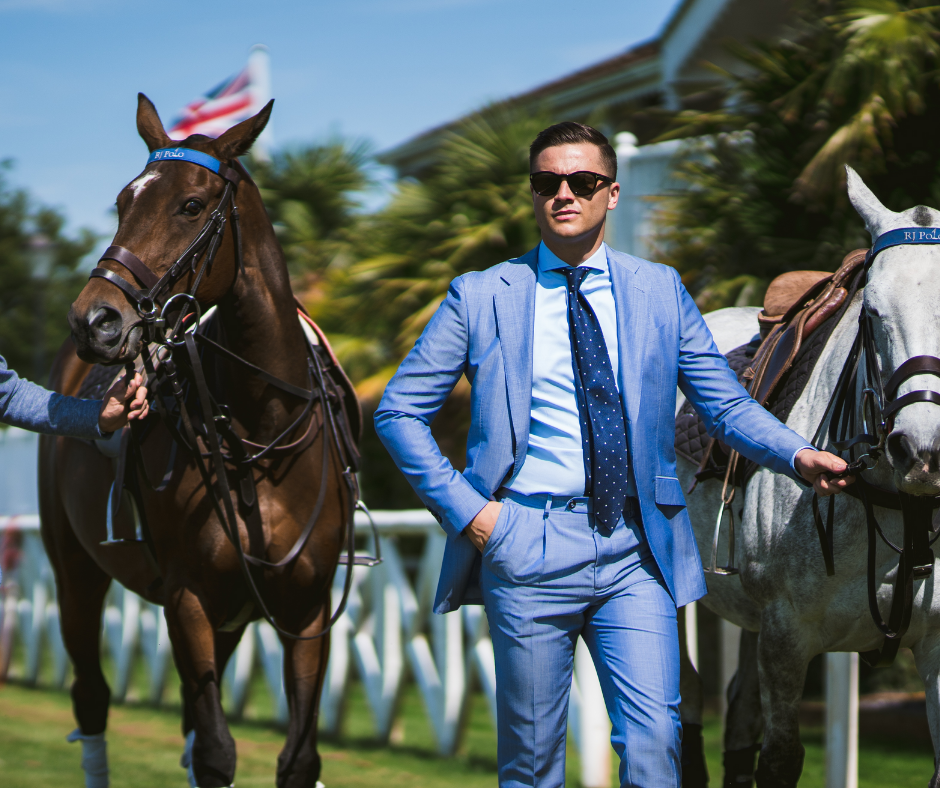