Remember The Fifth Of November

What Should We Remember on the Fifth of November?

Remember, remember, the fifth of November… Gunpowder, treason and plot. But other than the name ‘Guy Fawkes’, and perhaps the location of the Houses of Parliament, what is it that we are supposed to be remembering on Bonfire Night, again? (Apart from where the next mulled wine is coming from, of course.)

Step Back In Time For The Fifth Of November 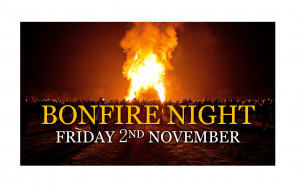 Let’s take a trip back to England in 1605. King James I was reigning, and he, his ministers, and his country were Protestant. A certain group of individuals who would go on to devise the Gunpowder Plot were Catholic, and did not much care for their Protestant-run state. Warwickshire-born and Oxford-schooled Robert Catesby was the leader of the Gunpowder Plot, recruiting a number of other Catholic men to work with him in an attempt to return his country to Catholicism. One of these men was the York-born Guy Fawkes, who has now become synonymous with the events that were to unfold.

Catesby, with the help of his Plotters, masterminded a plan to assassinate the current King, James I, in order to return the country to a Catholic monarchy. He was to achieve this by blowing up the House of Lords and killing the King and his ministers in the process. Guy Fawkes was given the important job of guarding the explosives – a whopping 36 barrels of gunpowder – in the cellar beneath the house of Parliament.

Who Was Guy Fawkes? 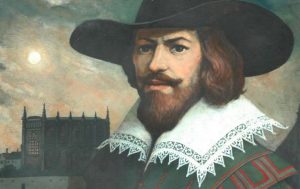 However, before the assassination was carried out an anonymous letter, presumed to be from one of the Plotters, was sent to fellow Catholic, and House of Lords member, William Parker, to warn him to stay away on the night of the 5th November (to protect him from being blown up). One of the King’s supporters caught wind of this letter and alerted the authorities, who proceeded to raid the House’s cellars and discovered the gunpowder, along with its guard – one Mr Guy Fawkes. Fawkes was detained, questioned and tortured, and forced to confess all.

A few months later the Observance of 5th November Act was introduced by Parliament, an annual day of public thanksgiving for the failure of the plot and survival of King James I. Within a few decades the 5th November became known as Gunpowder Treason Day, but along with celebration it carried with it strong Protestant religious overtones and anti-Catholic sentiment. Effigies of key figures in the Catholic church were burnt during some of the more raucous revelries, and reports emerged of children begging for money with effigies of Guy Fawkes on the annual day of thanksgiving; worlds away from the celebrations we know and love today. 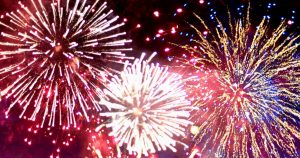 But by the mid-nineteenth century attitudes, and behaviours, were changing, with violence and anti-Catholic rhetoric vastly reduced. In 1859 the Observance of 5th November Act was repealed, and the violence and hatred which had marred many years of celebration continued to diminish. What followed is very much what we are witness to today – peaceful celebrations, often at large organised events, with bonfires, fireworks and a great sense of merriment and cheer. The young and old from many a religious background come together to commemorate the failed assassination, but mainly – let’s be honest – to enjoy a wonderful fireworks display complemented with a cup of something warming. 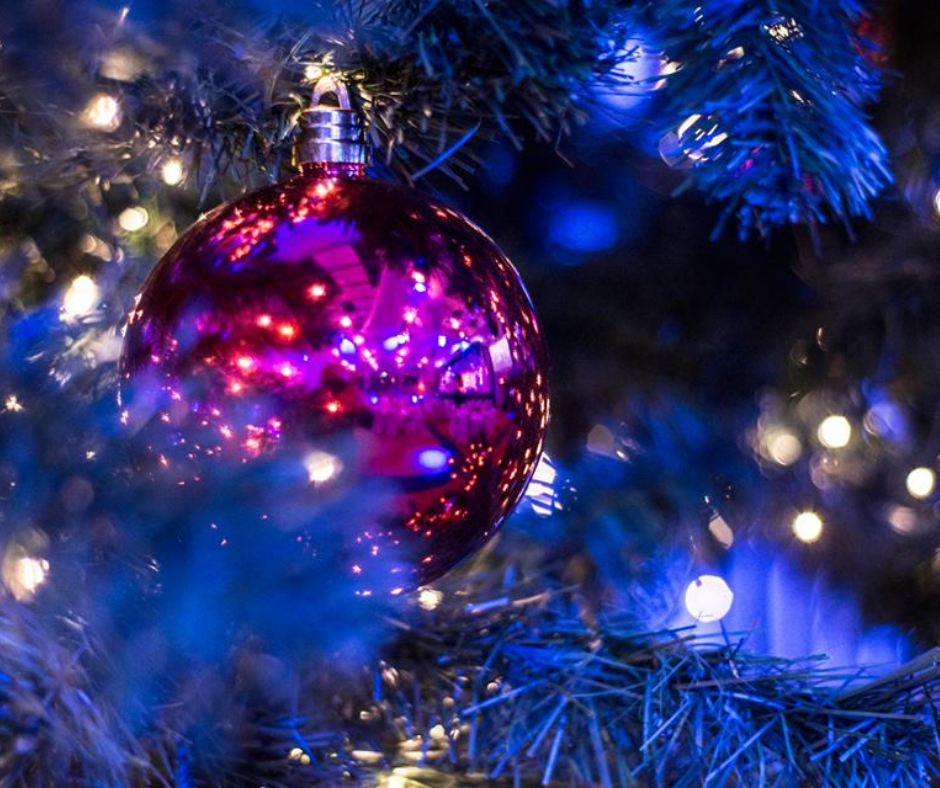 Its Count Down To… The Staff Christmas Party 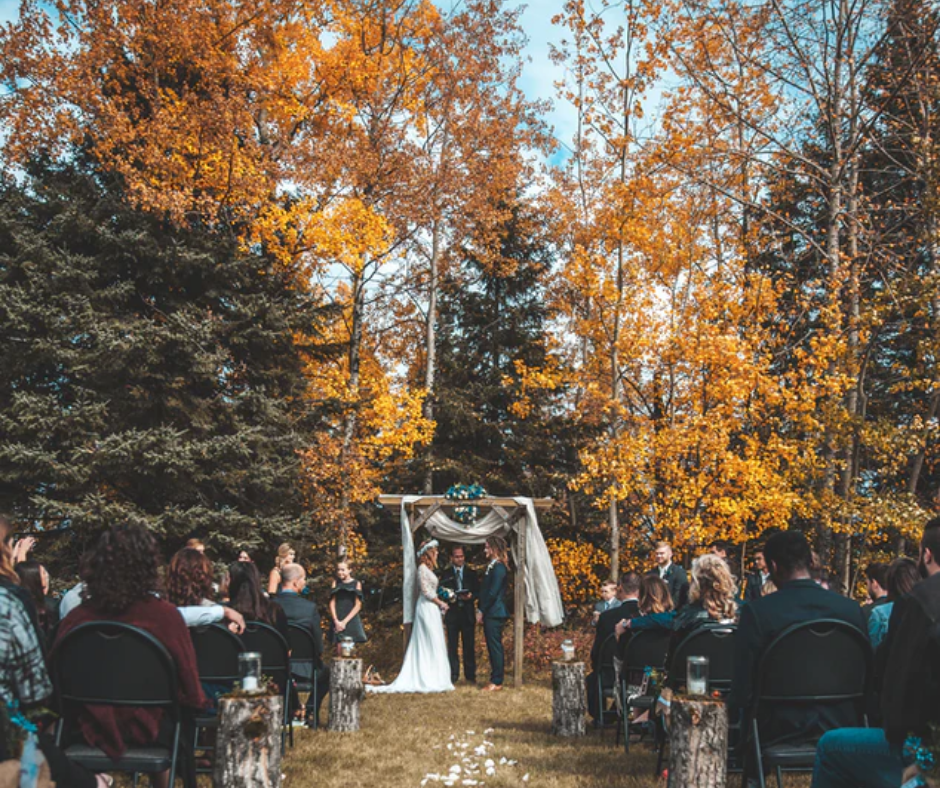