Everyone Should Enjoy Polo, But Before You Watch Your First Game – Here Is A Guide! 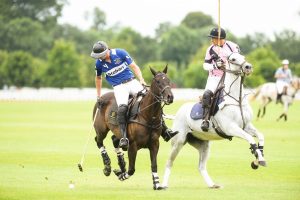 With the start of a new year, and indeed a new decade, there is no better time to pick up a new sport, hobby or interest. Ever been curious to watch or play a match of polo, but fear not knowing the ins and outs will leave you lost and confused? This is for you. Let us present to you a brief guide to the main shots and moves of polo. And who knows, you might be performing them yourself in a matter of months!

The first shot players learn it is both the most common and the most powerful and effective.

Nearside – the opposite of offside – describes the left side of the horse, and is generally the side a player mounts and dismounts. So the 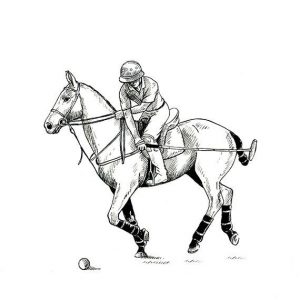 nearside forehand describes hitting the ball forward on the left side of the horse. As players can’t change hands during play, and polo is played with the right hand, nearside strokes require players to twist and reach over the horse, ensuring not to hit the horse in the process. In this way, it is considered a more challenging shot than the offside forehand.

A common mistake that can cause loss of power and control is hitting the ball with a bent elbow.

Returning to the right side of the horse, the offside backhand describes hitting the ball backwards. Mainly used in defence, this stroke can be played as a ‘tail’ (to the left, behind the back legs and under the tail of the horse) or as an ‘open’ shot (to the right, away from the horse).

While it can be played straight back, this is usually ineffective if an opponent is directly behind.

As with the offside backhand, the nearside backhand involves hitting the ball backwards, angled as either a ‘tail’ or ‘open’. As it is performed with the right hand on the left side of the horse, it requires the player to lock their right knee in the saddle and fully rotate their body, which can be destabilising. But when performed correctly it can be a very powerful shot indeed. 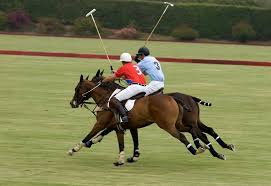 Used as a defence, hooking describes the blocking of or interference with an opponent’s swing at the ball with the player’s mallet. This play is only allowed if the player is on the same side of the opponent as the ball, or directly in front of or behind the opponent.

Hooking mallets above shoulder height is a foul, and players must not hook opponents in front of the legs of the horses.

Riding off involves moving an opponent away from the ball, or taking him out of play. Permitted whether the opponent is playing the ball or not, horses must be a shoulder to shoulder and travelling at the same speed.

Players are not allowed to use their elbows and riding off cannot be performed by charging in at a dangerous angle.

Be sure to keep a lookout for polo events in 2020 and if you are looking to do something different, why not try your hand yourself, you do not need to be a rider to experience a polo lesson! 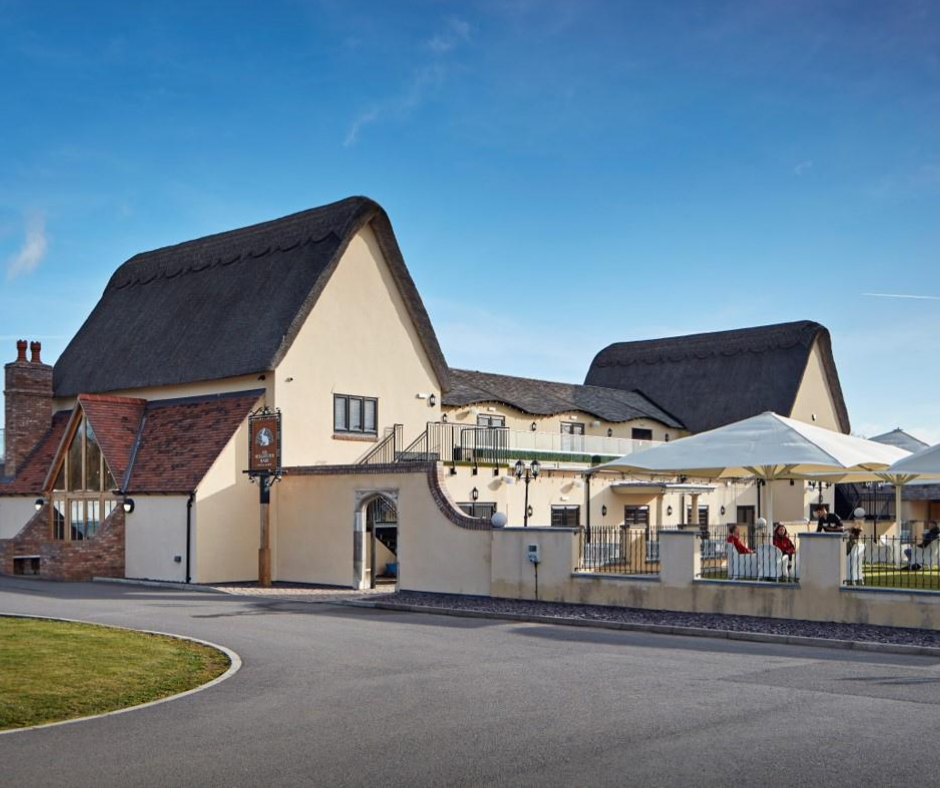 Pub Of The Year – The Millstone Hare Shortlisted!