Where Did New Year’s Resolutions Come From?

The tradition of making pledges before the start of a New Year is very common in the Western Hemisphere, and also seen, if a little less prevalent, in the Eastern Hemisphere. Said to have begun in Babylonia, Mesopotamia (present-day Iraq), Babylonians are thought to have started this practice some 4,000 years ago. Although their ‘New Year’ began when the new crops were planted – in mid March – during this period the citizens would make promises to their gods concerning the settlement of outstanding debts and the safe return of any borrowed objects. It was believed that if these pledges were kept they would be treated favourably by their gods, and if the pledges were broken the opposite would be true. 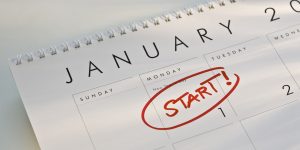 Nowadays resolutions made over the New Year period are rarely directed towards gods; instead made to oneself, often in a bid for self improvement, better health or a more active lifestyle.

While many of us from around the globe enter into these personal pledges year after year, vast numbers of us never make it to the following Christmas, let alone the month of February. According to research carried out by athletes’ social network Strava, the day most likely for people to give up on their New Year’s resolutions is the 12th January – not exactly a promising statistic!

Why Do We Break Our New Year’s Resolutions?

But why do so many well-intentioned self-promises go, well, nowhere? One common reason is that many people simply overwhelm themselves with an endless list of ‘To Dos’, making achievement of the entire inventory of desired life changes so thoroughly unattainable that nearly all of them go out the window almost as soon as they have been 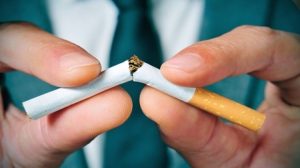 decided on. Instead of recording every single aspect of your life that you feel could be improved upon, try choosing one key area in which a small change could make a big difference, and give yourself the best chance of success by focussing in on just one thing.

Another frequent problem is setting unrealistic expectations, even when committing to just one change. Something happens to us in the period between Christmas and New Year where we believe we are invincible and capable of anything, and often this transpires – unhelpfully – into over-enthusiastic resolutions. Be wary of using any prescriptive time-frames or frequencies within your pledges, for example: ‘Do this activity three times a week, every week’, which can be inflexible and intimidating; and instead allow yourself some flexibility in your 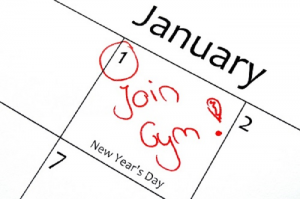 schedule, which will help to keep you feeling in control and not a slave to your resolution.

Make Sure You Are Committed

A third big hurdle in resolution accomplishment is the right mindset, which a lot of us don’t quite achieve. To help with this think about why you’re choosing what you’re choosing, and consider if you are really committed to this change or goal. What will the change give you, and how will it help you lead a happier or healthier life? If you can’t answers these questions wholeheartedly then consider changing to a promise that does ignite your passion, and give yourself the best chance of seeing it through all the way to 2020. 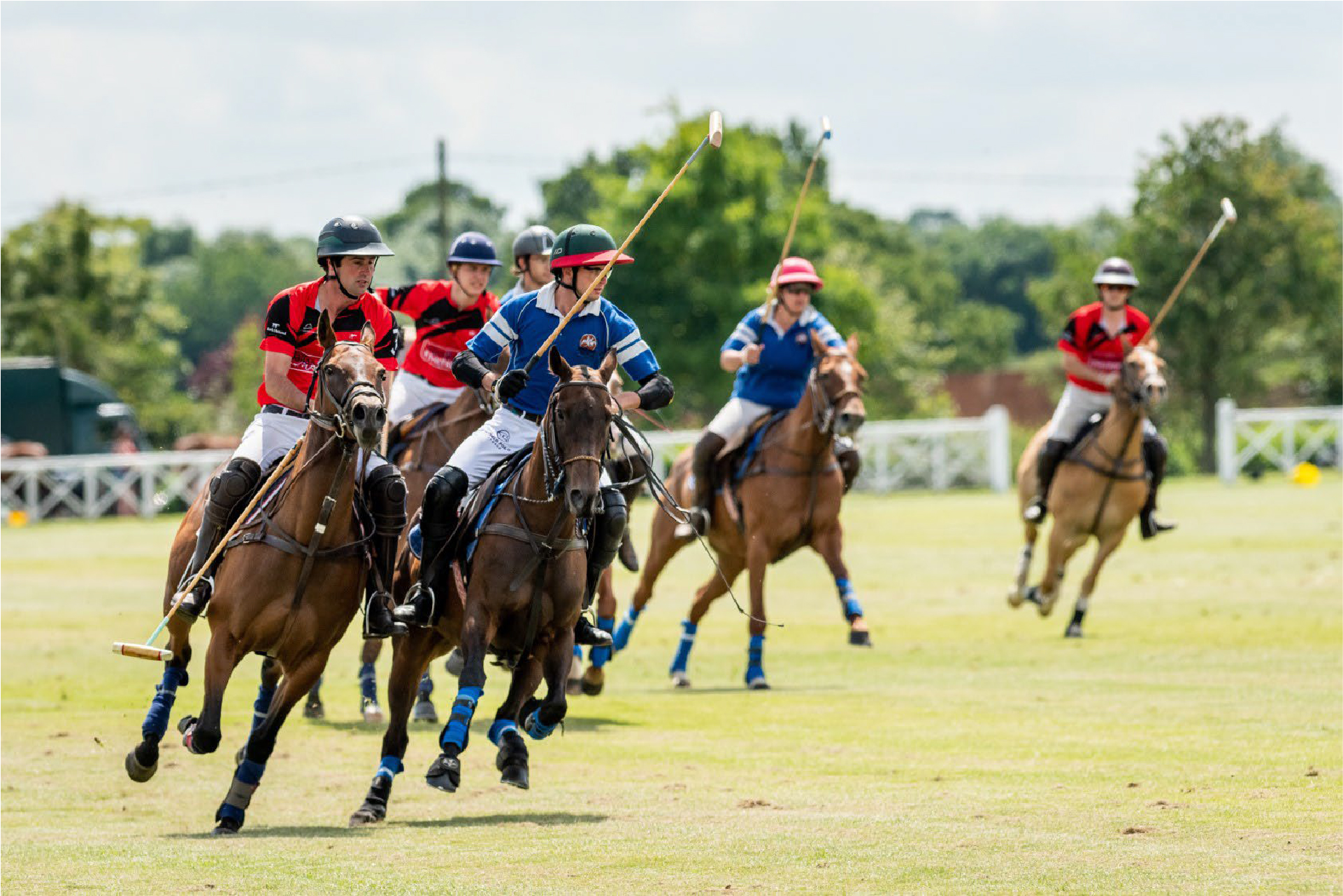 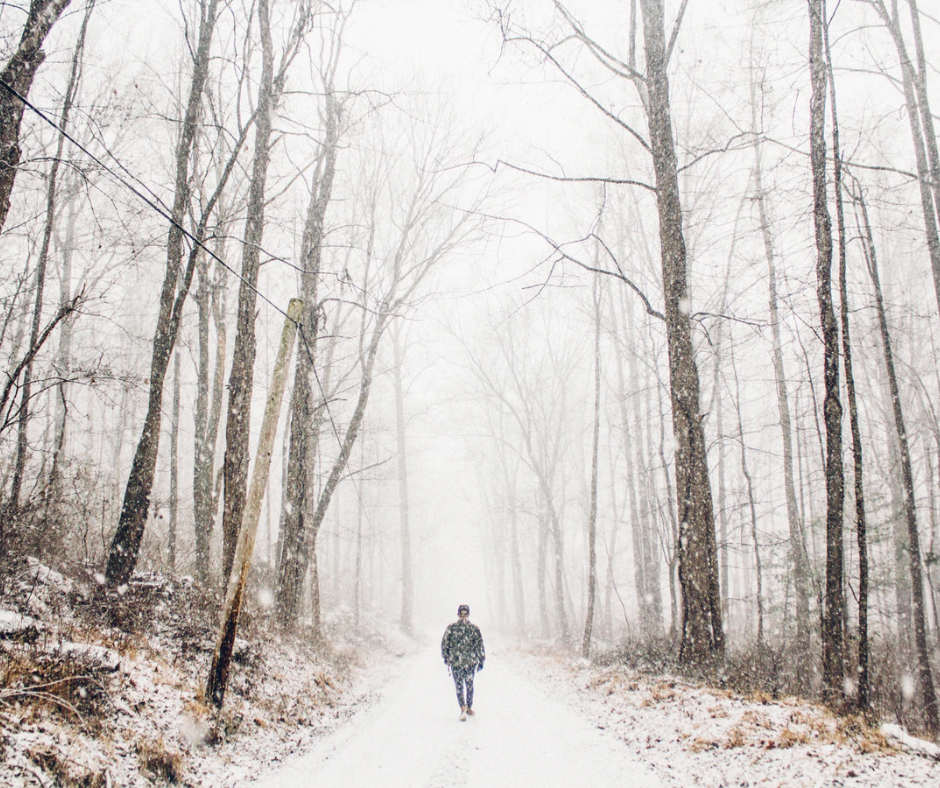